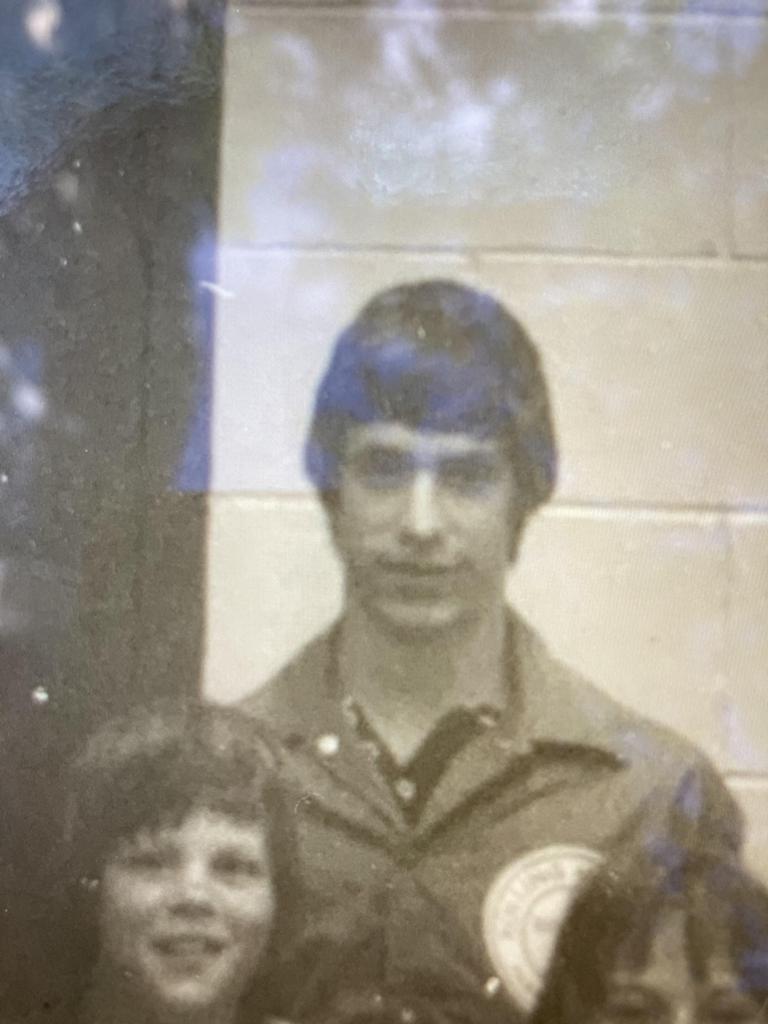 In the Fall of 1971, Tim received his first head coaching job at the age of 20. From then on his coaching has contributed to the improvement of hundreds of youth hockey players. He has won several League, State, and Regional Championships, including two National Championships. His love for coaching and the sport is unparalleled; he has always viewed coaching as not only a responsibility to improve a player’s individual talent and team play, but to contribute to the off-ice development of a player's character through life lessons. His teams' successes are important to him, but the most rewarding part to him is when a past player reaches out and thanks him for helping them grow as an individual while being coached by him. “Nobody Does It Better!” 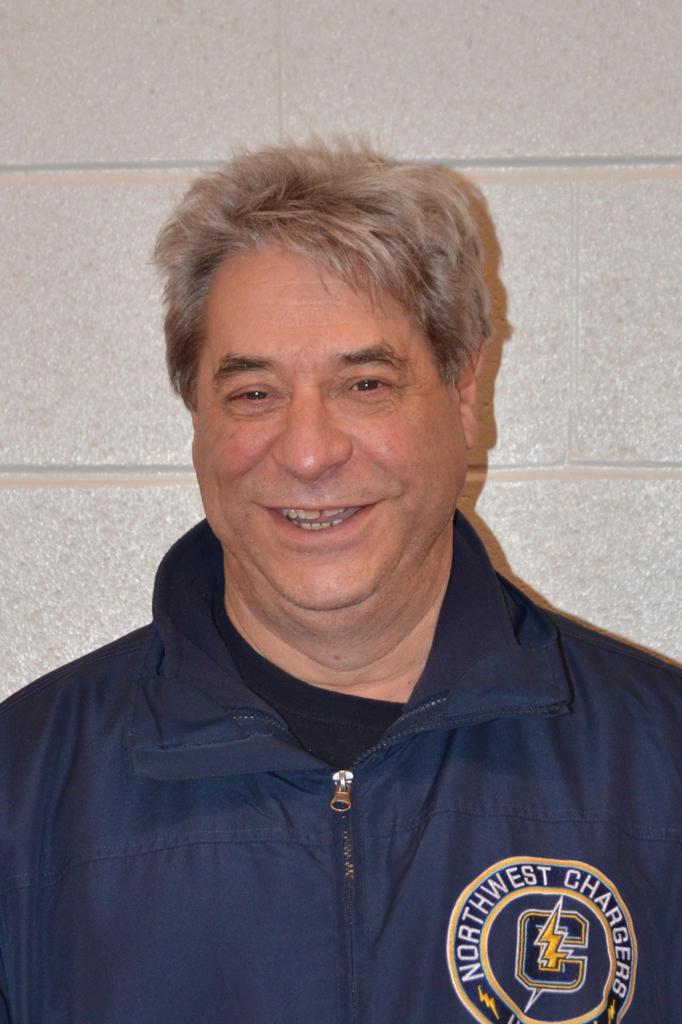 Click on the picture to the left to view the sponsor book.

Click on the URL in each ad to view the sponsor's web site.